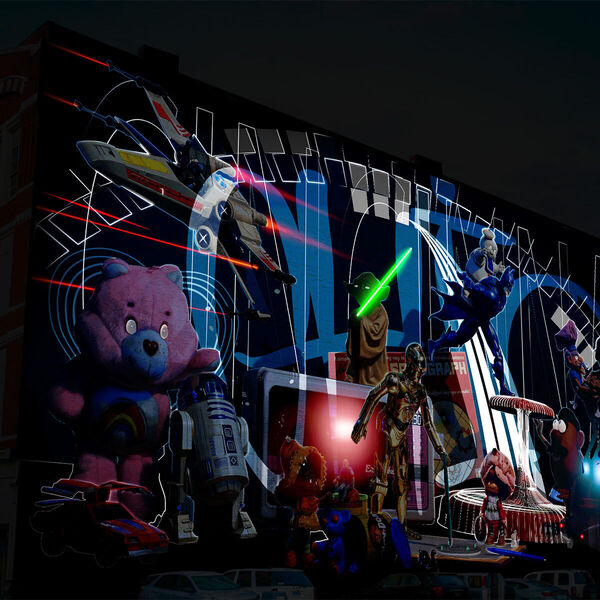 From the age of 16 (2003) he was attracted by creative enrichment and interventions in public space. Over the years he has discovered a growing digital world, generating a vital stimulus to discover a more open experimental world with infinite possibilities. - In 2012 he created 'GraffMapping', a fusion between graffiti and videomapping that has opened the artistic doors of the world for him, expanding this project to different cities in Spain and countries such as the USA (Miami, Texas, Las Vegas), Mexico, Hong Kong or Korea. South, among others.
- Richard Santana career began with the completion of the Diploma in Graphic Design and Multimedia Production in Granada, his PlayColor project from 2009 to 2013, as well as videomapping courses both at Design Station in Granada and in Barcelona with large groups such as Telenoika and artists like Joanie Lemercier from AntiVJ, Roberto Fazio, GNomalab, among others.

- Richard is attracted to interventions in public spaces, whether through light or painting, different forms of expression that allow direct interaction with people passing by at the time of their creation. Strolling through cities and seeing architecture or gray spaces that become a great canvas where being able to bring life and color is their mission. 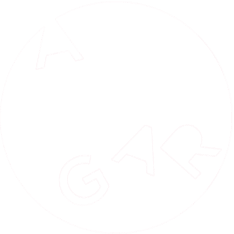 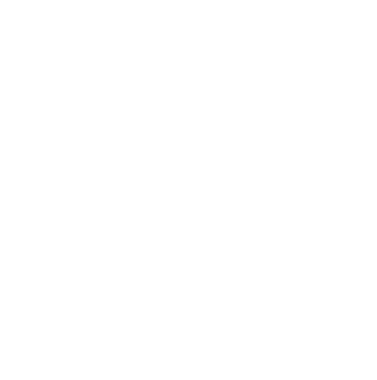